Get in touch
Fiction  ·  Writing

Why is point of view so important? 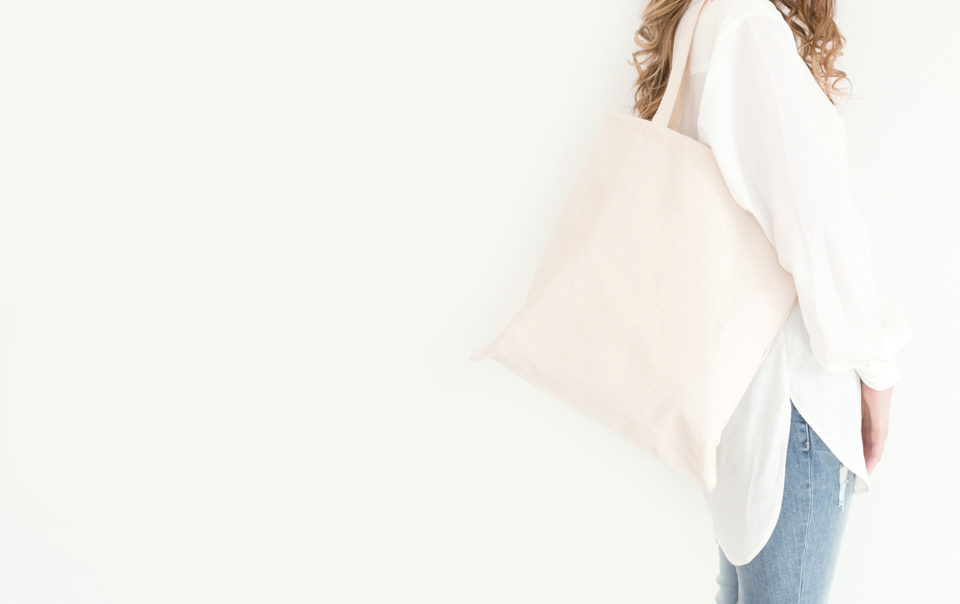 What happens when I fall out of love with my book?

Getting started on your business book 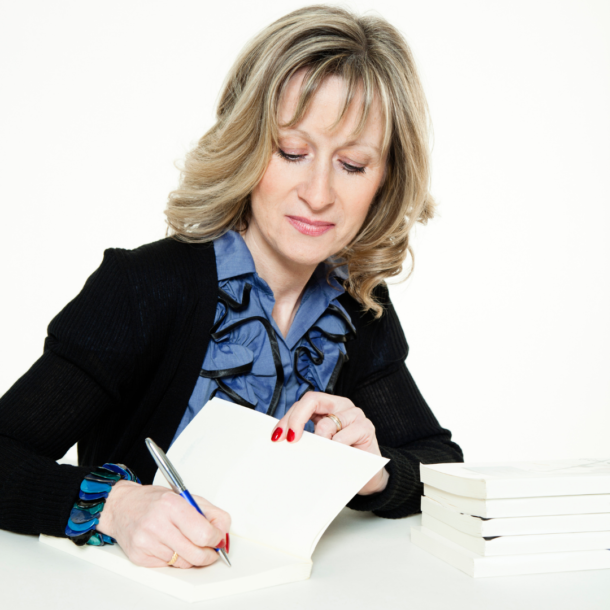 Should you write a business book?
Previous Article

Creativity is about the journey...
Next Article