Get in touch
Motivation  ·  Writing

Fail to plan, plan to fail! Why this doesn’t apply to writing.

If we’ve heard it once we’ve heard it a thousand times.  Fail to plan, plan to fail.  As an aspiring author I was told it over and over again.  I felt a complete failure because once I’d followed the instructions to plan a novel I would immediately lost interest.  I assumed this was some great failing on my part – a lack of perseverance, which surprised me because tenacity and ‘stickability’ isn’t something that has been a problem for me in anything else I’ve done.

I had a writing tutor early on who wore this statement as a mantra and repeatedly used it to verbally discipline those of us who dared to risk words on an empty page without a detailed project plan, complete with risk profiles.  Okay I am exaggerating, but there was no room for dissenters and she was, after all, the ‘expert’. I eventually stalked off with my tail between my legs assured that a writer I was not.

Many and several years later I happened upon a competition to co-author a book with James Patterson – a chance I was not going to pass up. I was fan, after all, and who wouldn’t want to co-author with him?  I did his Masterclass, a requirement for entry into his co-author competition, and discovered to my horror that he is a Plotter with a capital ‘P’.  His novel outlines are detailed to the extreme.  As part of the course we had access to his outline for ‘Honeymoon’ and it was lengthy, to say the least.  He and his co-authors follow these outlines to the letter.  Again, I found myself somewhat despondent about my ‘authorly’ aspirations.

However, in the meantime, I have drafted eight full MS’s with no plans.  It was a joyful, creative process with me learning about my character as I wrote.  Scenes float before my eyes and I scramble to describe them and follow my, often errant character, through their trials and tribulations.  I had not only started I had finished.

After my stint with Patterson’s Masterclass I discovered Stephen King’s ‘On Writing’ and it was here I found redemption.  King is an avid Pantser, the ‘fly by the seat of their pants’ variety of novel writer.  He starts off with a character and a situation and he lets the character loose to do his or her worst, and they never let him down.

Revelation struck.  I am a pantser.  Its okay not to plan and can I really be a failure if I am not only starting but finishing my books?  To discover that Margaret Atwood is not only a pantser but considers plotting to be ‘paint-by-numbers’ writing, I sensed a kindred spirit.

Patterson, Atwood or King – they are the top of the tree, the kings of the heap but they don’t agree on how to write a novel.  That is because we are meant to do whatever gets that story on paper.  Whether you are a Patterson or a Rowling, keen to plan before you put pen to paper, or an Atwood or King – equally keen not to – that’s okay.  You are meant to do what works for you.  Find your style and stick with it – whatever you are told. 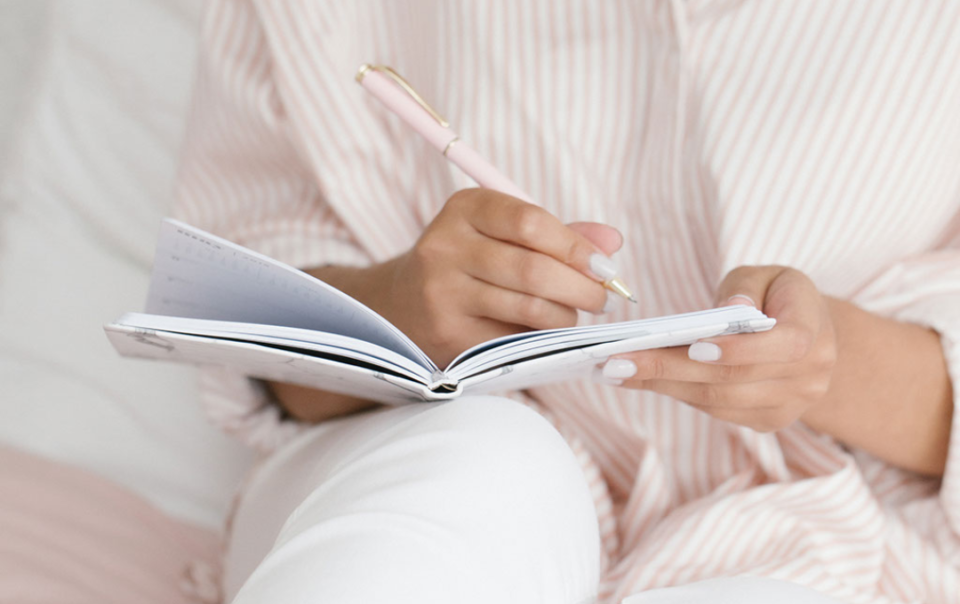 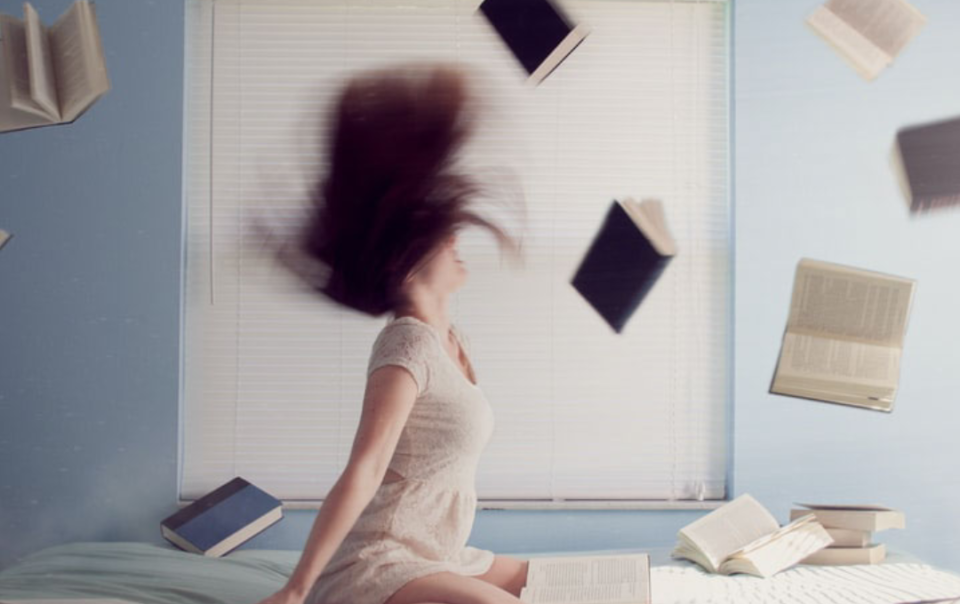 Tips for dealing with writer’s slump 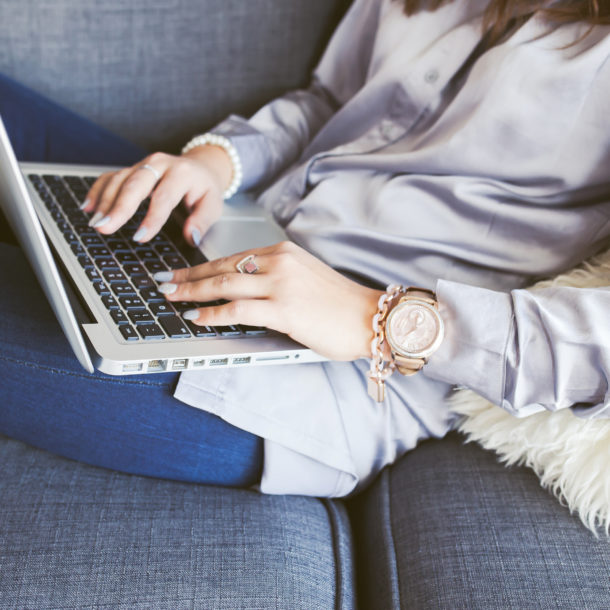 Getting started on your business book
Previous Article 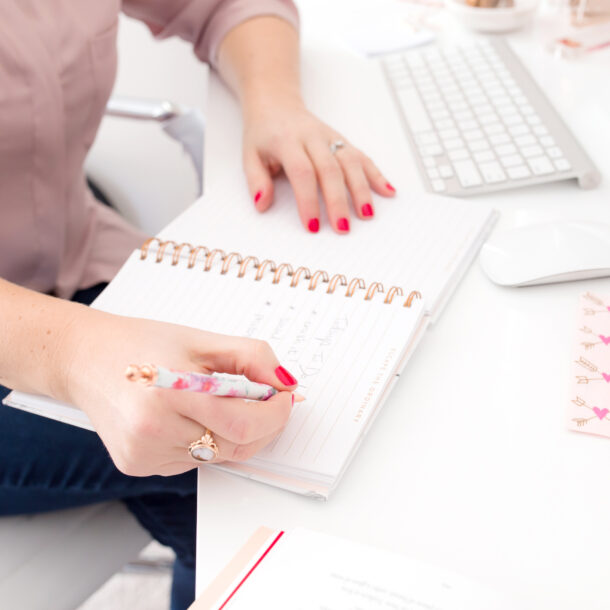 How to achieve your writing goals
Next Article